Yesterday I said newspapers are the Pony Express of the Internet age.  Today, I add "and the pony is lame".

The annoucemnet of Romney's choice of Paul Ryan as his running mate is yesterday's news.  A small headline only one column wide, no mention of Ryan's name in the headline, no picture.  At least it was on page one--but less than 3 inches.  A story abut campaign finances got more inches. The Ryan story continued on page 4, but claimed only about a half page. And that was it.


The picture is from https://secure.assets.bostatic.com/Blog/20120811_five_things_paul_ryan.jpeg

Read the poem at
http://newsprintpoetry2012.blogspot.com/2012/08/romneys-vp-pick-paul-ryan.html

Email ThisBlogThis!Share to TwitterShare to FacebookShare to Pinterest
Labels: Politics

Please let me know what you think by posting a comment. 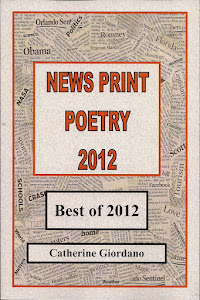 Click on the photo to look inside on amazon.com 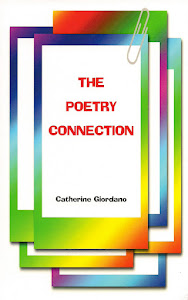